Social Welfare and Women’s Empowerment Department, Tamil Nadu State Commission for Women and AREDS together organized one-day training on the importance of preventing human trafficking  by way of observing the World Day Against Trafficking in Person. The training was organized on the premises of the office of the district administration, Karur on the 30th of July 2022

The district collector presided over and spoke. He said that we were at a juncture to form various forums to safeguard children and women from vicious onslaughts and as a new venture, a whatsapp number had been set off to register the complaints on children’s issues. He further said that more than 600 cases had been received via that number and dealt with already. He made emphasis on making Karur district a safe haven for women and children. 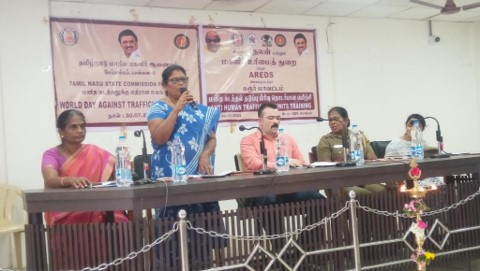 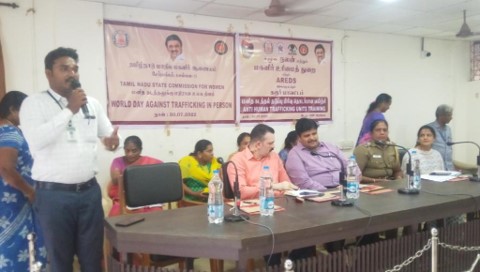 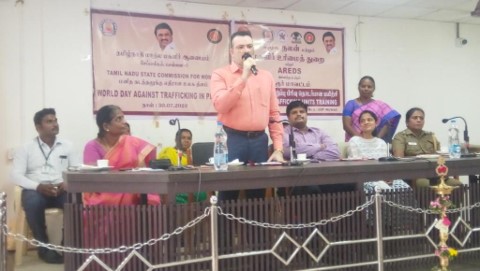 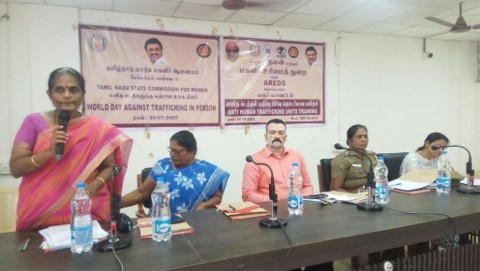 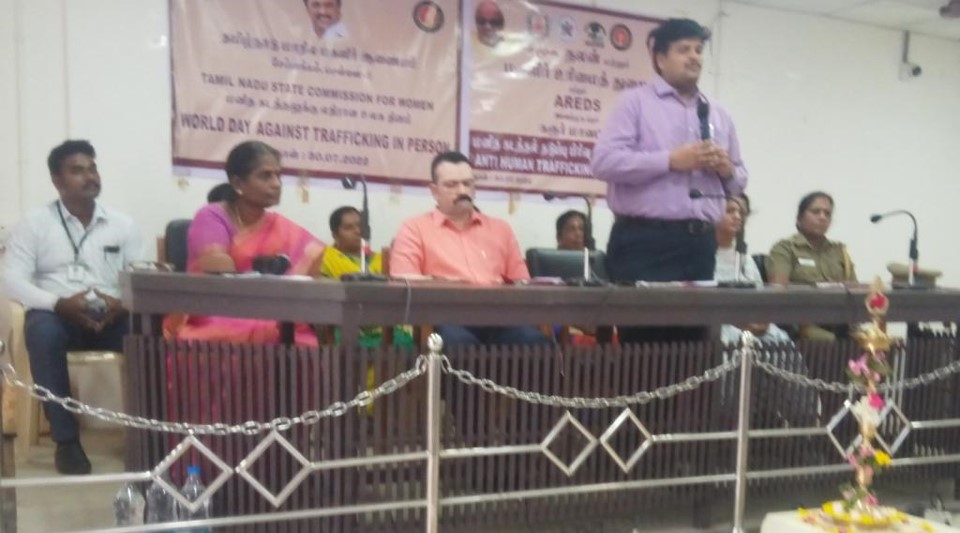 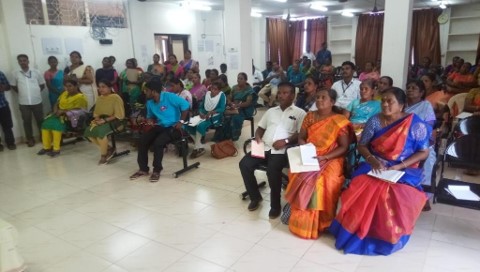 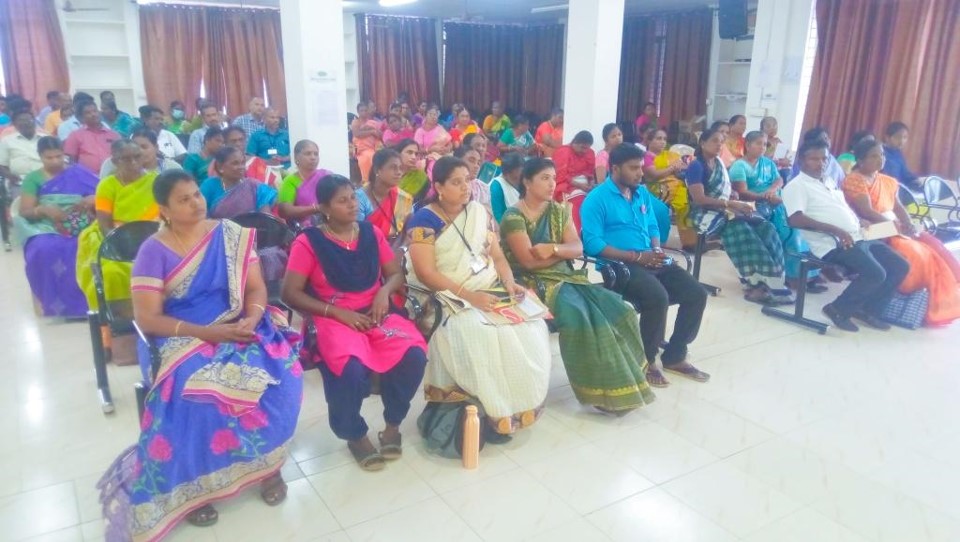